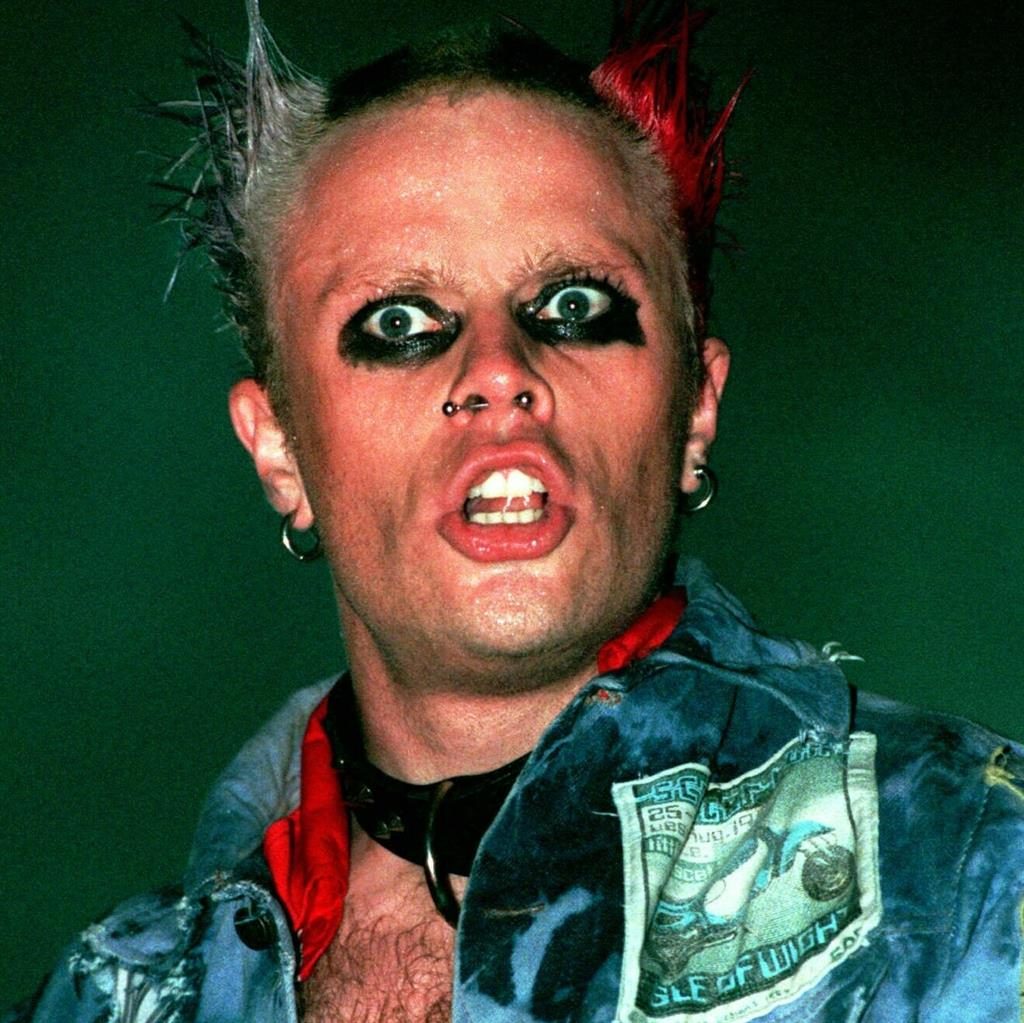 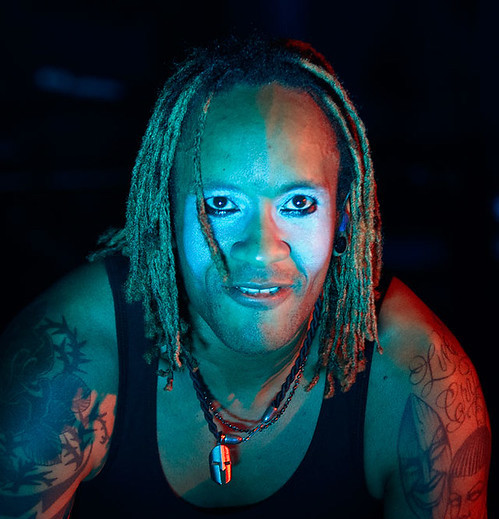 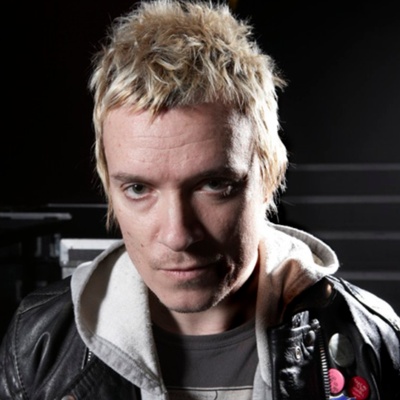 The Prodigy first emerged in the underground rave scene in the early 1990s and achieved popularity and worldwide recognition with UK number one singles such as "Firestarter" and "Breathe", both singles coming from their UK and US chart topping album The Fat of the Land (1997). A third single from the album, “Smack My Bitch Up”, was also successful. They earned titles like "the premiere dance act for the alternative masses" and "the Godfathers of Rave",[2] and remain one of the most successful electronic acts of all time. They have sold an estimated 25 million records worldwide,[3] and won numerous music awards during their career, including two Brit Awards for Best British Dance Act, three MTV Video Music Awards, two Kerrang! Awards, five MTV Europe Music Awards, and received two Grammy Award nominations 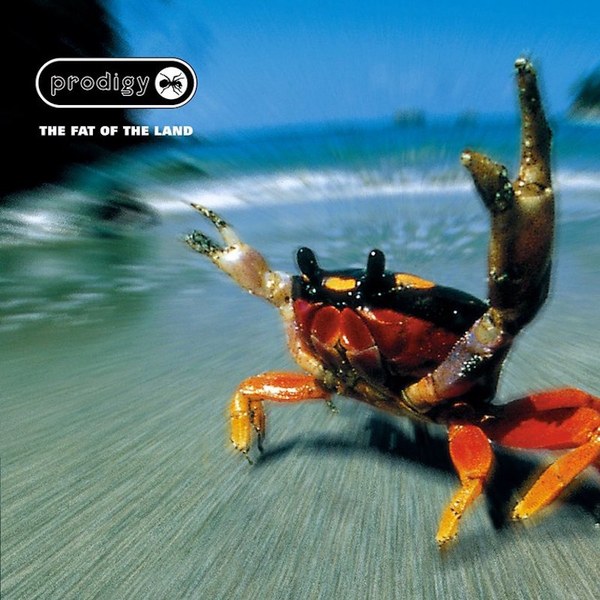 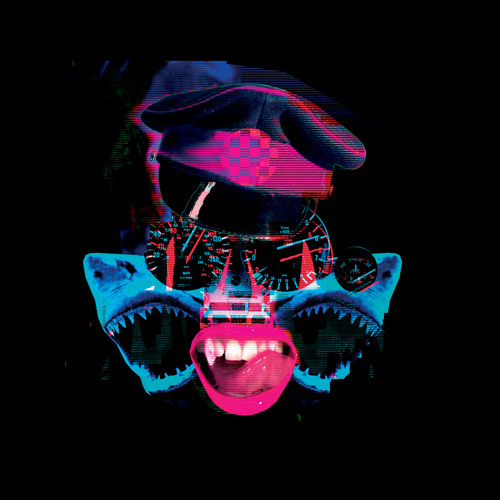 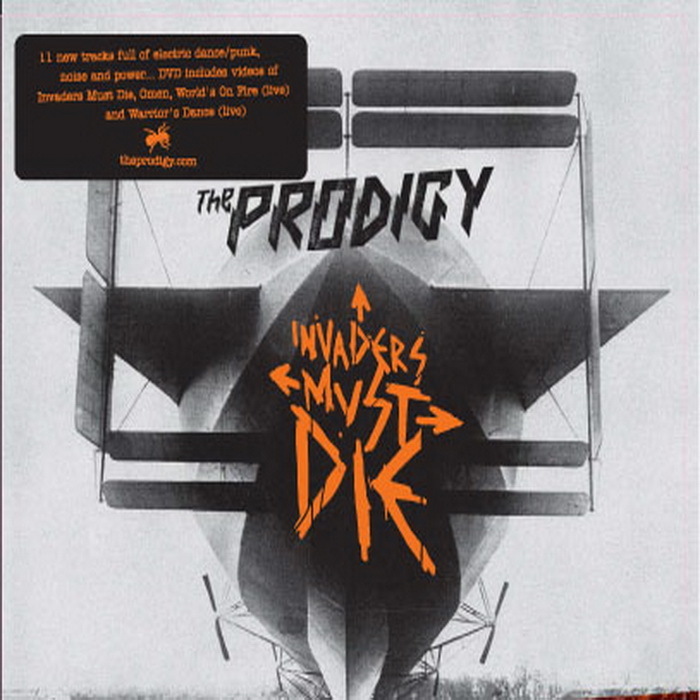